The Calcutta Polo Club Lives On

West Bengal is one of India’s smallest state. However, it has the highest population. Kolkata, the “city of joy”, is the capital. Calcutta or Kolkata holds the famous miraculous Eden gardens, Victoria Memorial, and its seemingly mystical Bengal animals. It brings memories of Mother Teresa and Rabindranath Tagore.

Tourists who visit West Bengal can embark on a Bengal Safari. They jump into a guide’s jeep and explore the historic Himalayan lands of exotic birds and animals. Often, stunning Bengal tigers roam within meters of the safari cars while massive Himalayan elephants walk in the distance.

Polo players in India used to play on elephants. Bengal elephants represent strength, intelligence, and grace. The qualities of these magnificent animals result in an unforgettable (and mystically beautiful) polo experience for both players and spectators.

Is it possible to play elephant polo in Kolkata today? Probably not, but there are endless reasons to visit the historic Calcutta Polo Club.

Surprisingly, the sport of polo in Calcutta almost died as it competed against the sport of cricket for sponsorships. However, Keshav Bangur, the club’s president (and experienced businessman), was too passionate about the history to let it whither.

Decidedly, he started the Calcutta Polo Club’s redemption by subsidizing young players and training them with the humble sum of gear, horses, and funds the club had to offer. Later, Bangur had another fantastic idea: to bring back the infamous 18th century Ezra Cup.

Soon, the club began thriving again, and remains a popular polo destination in India today. Surely, Bangur did much more than revive a dying polo club – he let a piece of meaningful history live on!

So, thanks to Bangur, we are still able to visit the historic Calcutta Polo Club in West Bengal. For instance, imagine you are traveling by tuk tuk through the crowded streets of West Bengal alongside camels, monkeys, and seemingly infinite numbers of pedestrians. In the distance, the Calcutta Polo Club is getting closer. Finally, you arrive. There, you step out of the tuk tuk and walk past the horse stables and foliage to the club’s entrance. In front of you, there is a colorful history and strong passion in the air. Undoubtedly, the staff has friendly demeanor, the children are smiling and the players enthusiasm is rich.

Despite the hot and humid temperatures of West Bengal, every spectator is dressed in his or her finest clothing. Soon, a waitress comes to seat you under the deep red awning as you look out at the grey Hooghly River flowing underneath the Vidyasagar bridge.

First, you enjoy a cold drink while watching the passionate players and skilled horses compete on grass fields. Second, you gaze past the fast-paced polo match to admire the sparkling white Victoria Memorial. Later, when the matches have ended, you and your family kick back at the luxurious Oberoi Grand Kolkata. Without a doubt, it is the highest rated hotel in New Bengal. For instance, Oberoi offers 5-star restaurants, modern workout facilities, beautiful spas, and unmatched services.

Anciently, the sport of polo was first played by the king’s guards and elite troops in Iran. Admittedly, with records dating all the way back to 6th century BC. Nevertheless, modern day polo was rediscovered and developed in Manipur, India. Furthermore, Babur, Mughal Emperor, is credited with keeping polo alive during the formation of British rule. At the time, the sport was called “Sagol Kangjei” which referred to the wooden ball used by the players. Later, in the late 1850s, Manipur players got the British soldiers hooked on the game.

As an example, Joe Sherer and Robert Stewart, two British soldiers, fell in love with “Sagol Kangjei” in the late 1850s. Indeed, they were so mesmerized that they became deeply motivated to turn the horse and stick game into an official sport. So, in 1862, they gathered teams of four and founded the Calcutta Polo Club, the first official polo club with an official rulebook. Since then, Kolkata’s club is home to the first polo tournament ever played: The Ezra Cup.

The most elegant polo shirt in the world

Your memories are priceless

I Play Polo In® 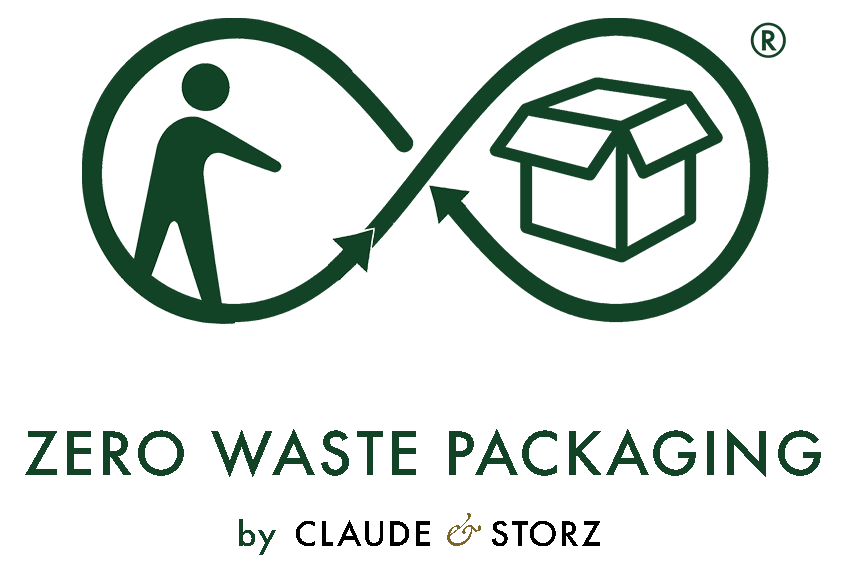 Made exclusively from energy

We are revolutionizing organic cotton.

To preserve thousands of billions of litres of water per year.

Polo armour are sophisticated clothing, designed with attention to detail, out of love and to last.

Timeless and elegant in any situation and extreme conditions.

The elegance make the knight

We use cookies to ensure that we give you the best experience on our website. If you continue to use this site we will assume that you are happy with it.Ok