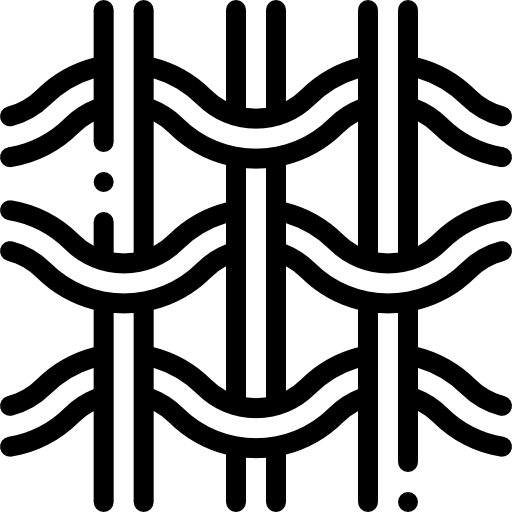 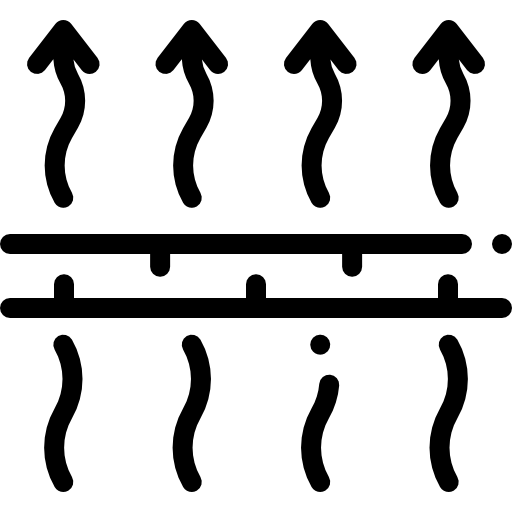 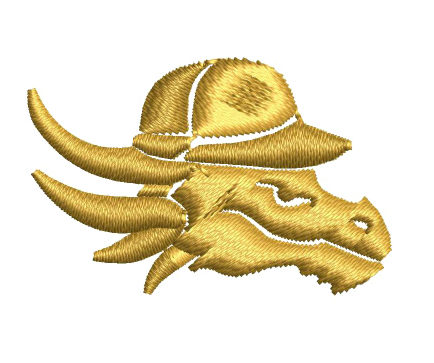 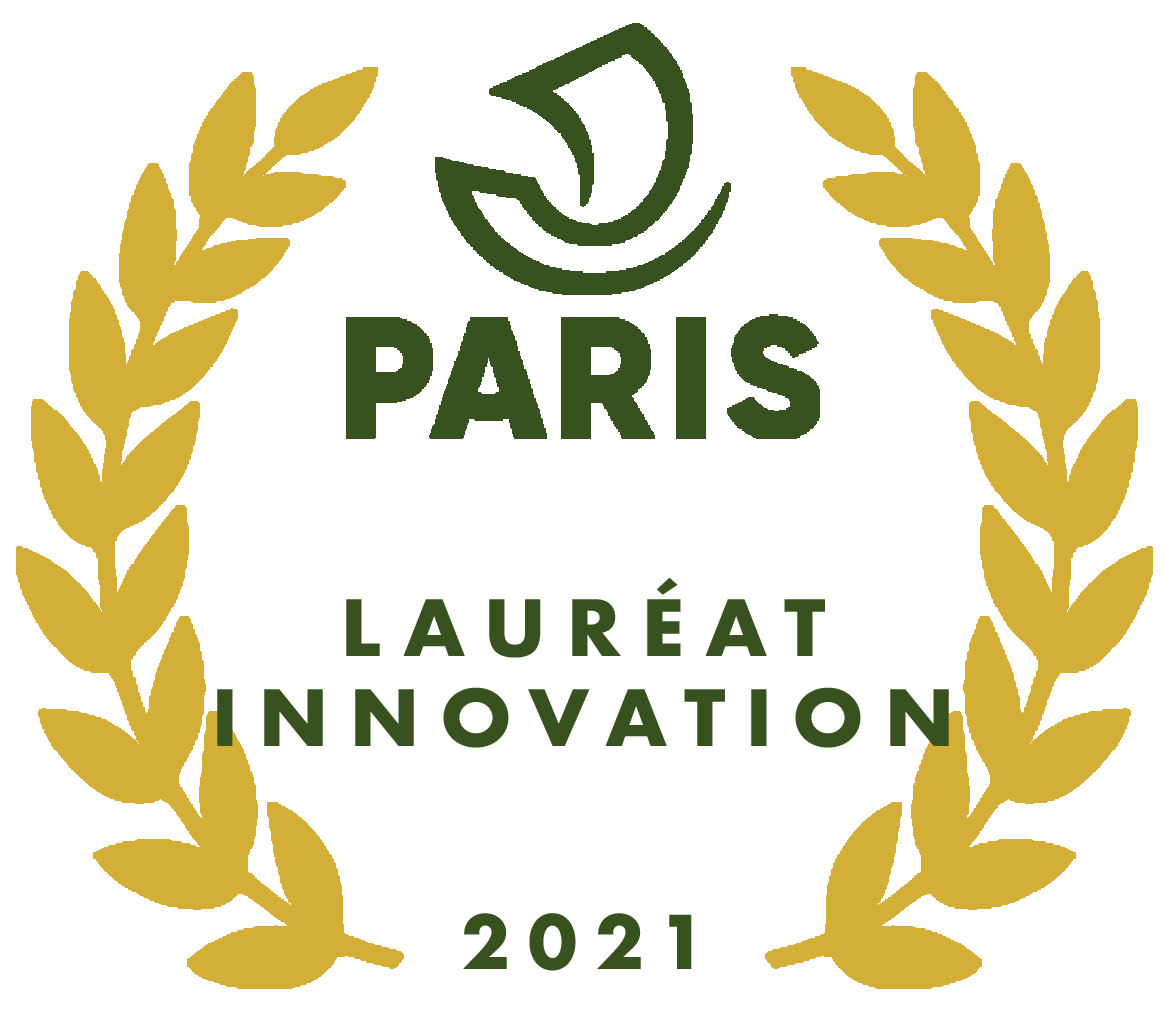 The armour, the polo shirt with the gold dragon.

The Armour is the garment a 10-year-old dreams of while seeing a polo match on TV. He is fascinated by one of the players. He has the power of a dragon, the aura and elegance of an emperor. He wears a white polo shirt with a golden dragon on his chest. This child, trains alone the horses that are entrusted to him. He does not stop thinking about polo, but he comes from a modest background, this sport is inaccessible to ordinary people. He has a flash.

“You don’t like the rules of the game, create more.”

To make this sport accessible to all, it would be necessary to be able to play it with only one horse per game, and on a smaller field to spare his mount. To maximize the sensory experience, why not try playing on a horse in freedom? Without any harnessing? No net or saddle? A total harmony between the horse and his rider, who form an inseparable duo, from the beginning to the end of the match. Soft polo was born.

20 years later, the child turned man, still plays soft polo. He has passed on his vision to hundreds of thousands of men and women who have adopted the practice. Respect, kindness to ourselves and what surrounds us.

Soft polo is a paradigm of life, having total confidence in life, in the animal, nature, letting yourself be carried away by an energy and having fun at every moment.

The golden dragon polo has become beyond the sport the symbol of this symbiosis between men and nature, elegance and peace.

The golden dragon polo shirt will now   be worn by hundreds of millions of humans who support claude & storz innovations   in order to offer the possibility for some to start dreaming.

The Armour is 100% organic cotton, made in Portugal.

We only use hand-sewn real mother-of-pearl buttons, and we have integrated a natural air cooling system.

Its keystone is its collar.

It always stays perfectly in place, and you look like you’re wearing a shirt with the comfort of a polo shirt.